How to improve Prometheus remote write performance at scale 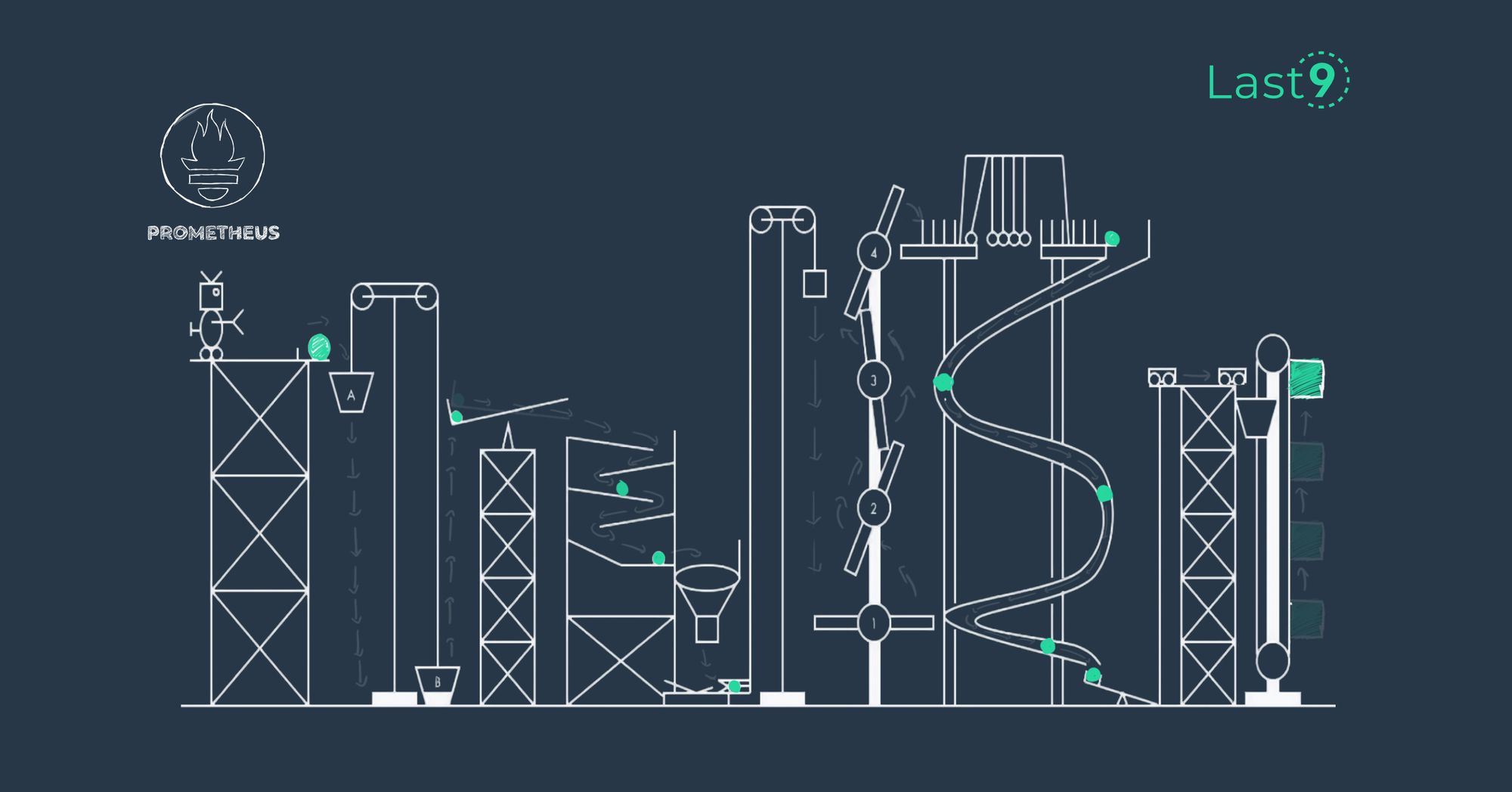 Prometheus remote write is the de-facto method for sending metrics from your local Prometheus setup to your chosen long-term metric storage. This post walks through a scenario explaining how to reduce excess parallelism in remote writes without impacting the throughput of ingested samples.

These are the typical actions involved in a Prometheus remote write cycle:

One of the most common failure scenarios in the remote write system is an increased sender ingestion rate. This can happen due to the following reasons:

This increased ingestion rate causes a spike in remote write rate, which can cause one of the following common scenarios:

For scenarios 2 and 3 - the solutions seem obvious - when the sender fails, scale up resources on the sender end and when the receiver fails, do the same for the receiver. This may do the trick in the interim, but you cannot keep on scaling infinitely and the obvious tunables for scale-up are limited e.g. CPU and memory.

What if the obvious tunable scale-ups don’t fix the problem? What if the tunable isn’t CPU or memory but network?

The former can take advantage of the predictability of the single sender’s traffic while the latter has increased concurrency and a higher probability of a subset of M senders deviating from the expected pattern.

To illustrate the need, we wanted to do the following:

The tunables to achieve this is called out in the Prometheus remote write tuning doc:

as well as in Grafana’s remote writing tuning post:

Let us try to understand this better.

Reducing max_shards will reduce the concurrency and increase capacity and max_samples_per_send will increase the packet size, thereby balancing throughput.

There is one more vital factor to consider - how tuning these parameters has an impact on the sender’s memory. As we are tuning queue size and remote write batch size, we are playing with what is held in memory. This is clearly explained here

Let us tweak these numbers and see the impact on memory:

We reduced parallelism (max_shards)  and increased payload size (capacity and max_samples_per_send ) without impacting memory utilization - 600,000 =~ 500 KB in both cases.

We did the change and achieved the same throughput with reduced network overhead.

Fin. Nope! This is where it gets interesting.

Don’t take my word for it. Let’s create a docker-compose setup which actually does this scenario.

By the way, we juse launched Levitate - because managing your own time series database is painful. Give it a spin!

This uses prometheus.yaml.default  which has the following remote write queue config

After a minute’s worth of running, you will see the following output

This uses prometheus.yaml.updated which has the following remote write queue config

After a minute’s worth of running, you will see the following output

The updated Prometheus config which doubles capacity and max_samples_per_send plus halves max_shards leads to roughly the same amount of throughput being served in half the number of requests. This reduces network overhead issues as mentioned earlier.