Quick primer into microservices architecture and the importance of tracking dependencies 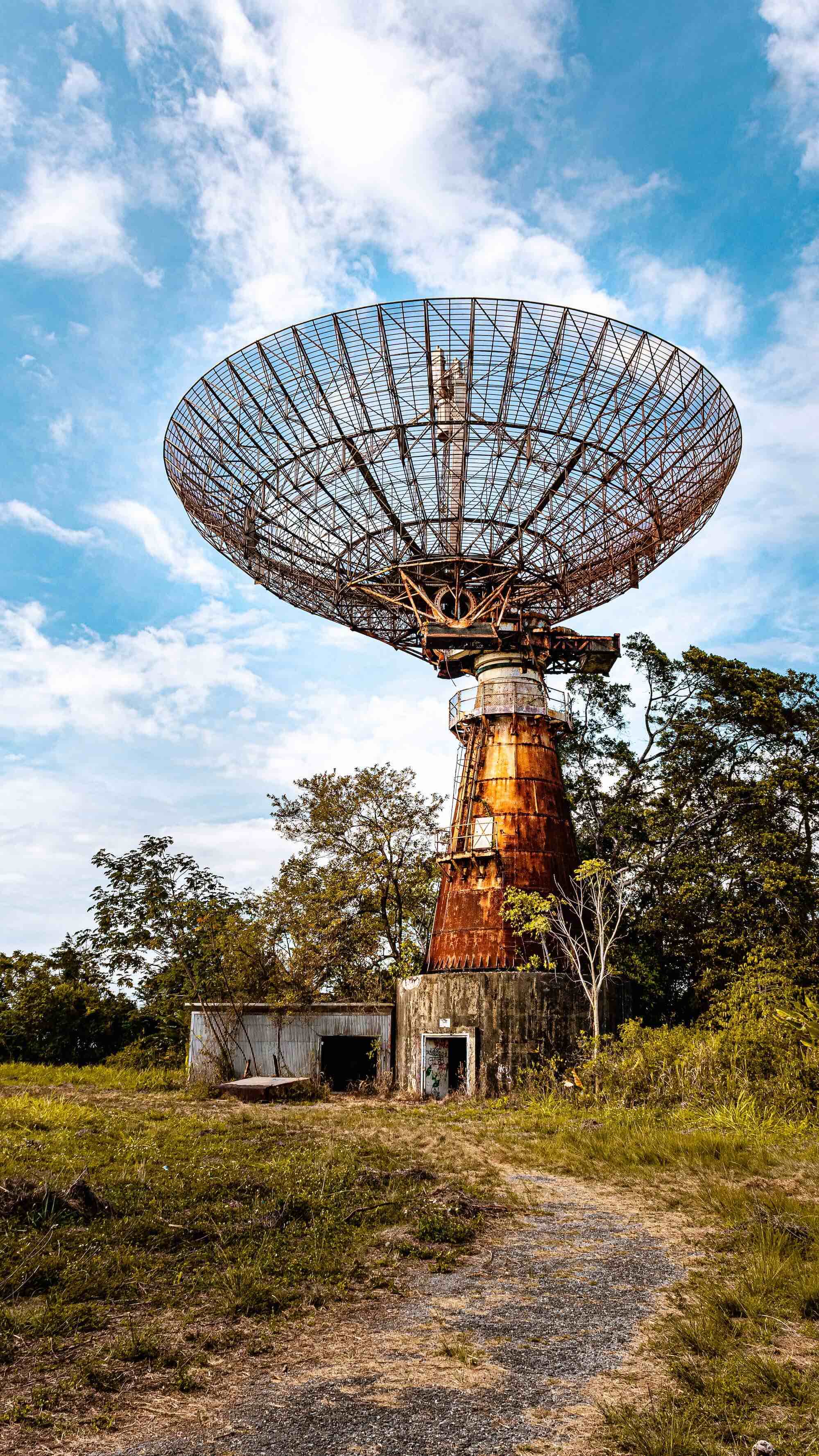 Good application design ensures reliability, availability, consistency, and efficiency. Developers are constantly searching for ways to improve their applications, and microservices architecture has become an industry best practice that offers a number of benefits.

Microservices and their advantages

Microservices are defined as highly available, loosely coupled, independently released services that act together as an aggregate solution. There are multiple benefits to using this approach:

What is dependency tracking?

In a monolithic multi-tiered application, traffic flows from the outside to perhaps a load balancer that forwards requests to the web tier, then onto the database. There is only one failure domain.

With microservices, the components of your application function as distributed services. However, an application may require that these services communicate with one another in order to fulfill requests. The services depend on one another to properly function.

As your microservices applications grow, new dependencies are established. This leads to more communications between the autonomous services, further complicating the design. Without the appropriate documentation, traffic flows that show the dependencies between these services will be lost. When a failure occurs with the authentication service, database tasks will fail, as well as any other tasks that are dependent on authentication.

This is why dependency tracking is SO important. It is the concept of logging and monitoring the communications between all of the services that embody your application, in an effort to understand what is required for your application to work properly. Understanding these communication flows will improve the resiliency, data integrity, security, and maintenance of your microservices applications.

Another factor in dependency tracking is cyclic or circular dependencies, meaning a codependent relationship between services. Cyclic dependencies can cause a domino effect in which issues in one service spread to the other, making it difficult to independently deploy and scale services inside of a microservices application.

It’s important to find these kinds of dependencies inside your application, so that you can eliminate as many of them as possible. The solution is to track and control dependencies.

A common way to detect dependencies is via the network connection. Since microservices have component services that communicate with one another across the network, you can monitor network traffic to identify the dependencies within your application.

For example, a network analysis tool that captures HTTP requests originating from the web tier of a microservices application could detect all of the requests for data made by the service. A simple travel reservation request might reveal that the service makes requests to the bookings service, the accounts database, and the flights' service before receiving a complete response.

Once you’ve identified the dependencies inside your microservices application, control them by deciding which dependencies are required and removing those that aren’t necessary. Though this can be done manually, you’ll be better able to perform this process if it’s set up as a programmatic function of your implementation. If the services in your application can be coded to deny or block undesirable connections, this will reduce the number of potential “hidden dependencies” that could emerge.

There are multiple tools you can use for dependency management, performing automated updates, and other tasks. We, at Last9.io, enable you to automatically monitor and correlate data across your microservices. This helps you to quickly find dependencies between services and fix any related errors, so you can more efficiently run systems at scale.

Microservices applications generally offer better quality, reliability, and scalability than monolithic applications. Despite the many benefits of microservices architecture, there are some drawbacks, especially as applications scale. Managing dependencies can be a particular challenge for developers. With every line of communication opened between services and their dependent resources, a new potential point of failure is established.

Managing microservices dependencies can become a herculean effort, even for seasoned developers. It’s important to track dependencies in your application so that you can monitor their performance and eliminate them as needed. Though you can do this manually, you may be best served by using tools to automate the process. If you take a more proactive approach to dependency management, you’ll be better able to optimize your application’s performance.