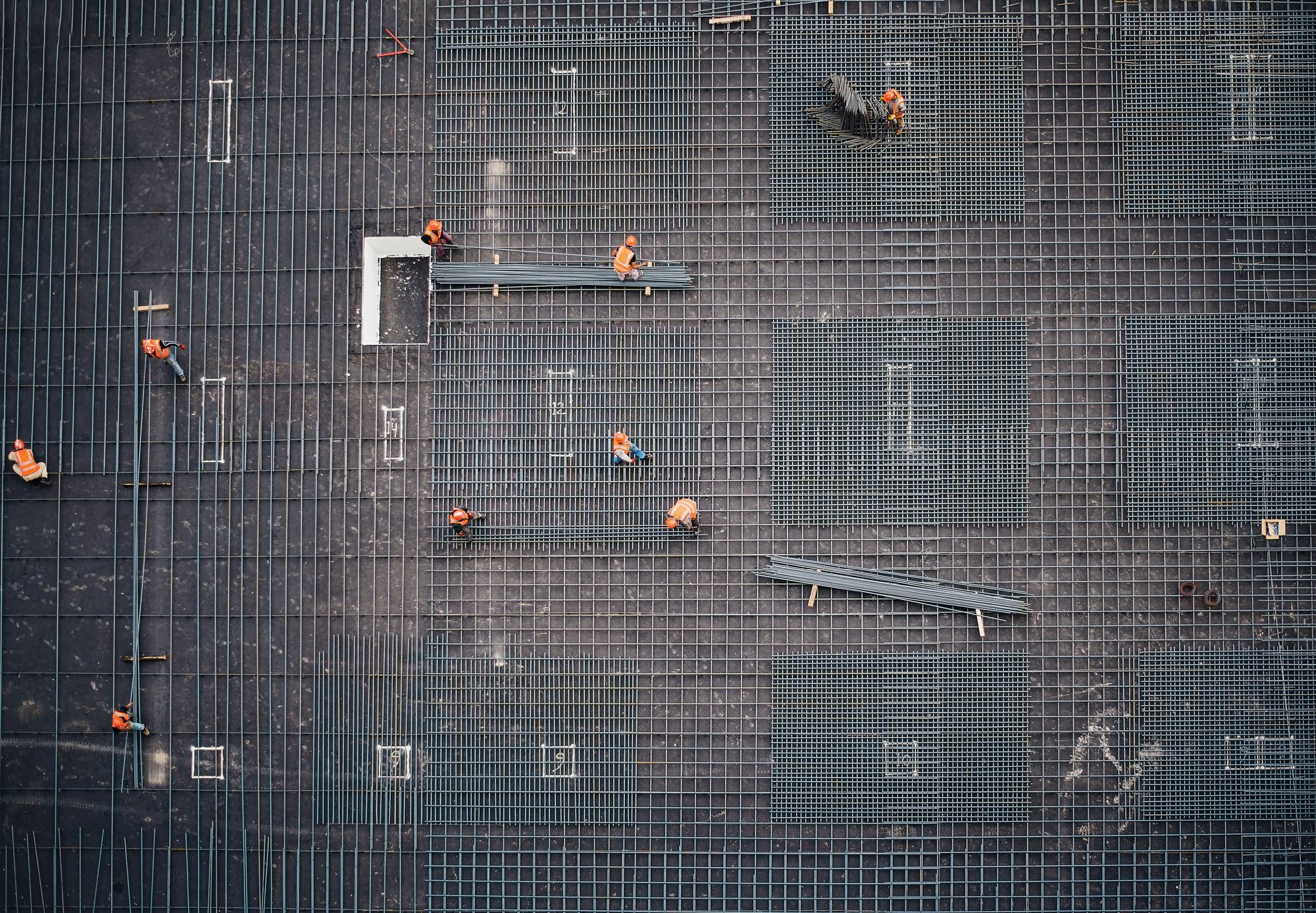 “Do you care about the quality of your infrastructure code?”

What do you think will the response be if the poll was — “Do you care about the quality of your product code?”

Developers are willing to invest time and effort to refactor product code and make it readable, modular, easy to maintain, etc. But often, these practices are not applied to infrastructure-as-code.

The most common design principles that helped me get better at Software Engineering apply almost 1:1 to Infrastructure-as-code as well.

The ambition of this post is to build the mindset that software is software. Be it infrastructure or product, the principles of — modularity, ease of use, reusability, maintainability apply to the “DevOps” code alike.

To seasoned practitioners, some of these thoughts may sound duh obvious. Maybe the similarity doesn’t appeal to you enough. In that case, I certainly hope that it is something you can refer others to. If the application of these principles resonate with you, bookmark this post and pass it along the next time you have to review that Pull Request and save an explanation of the Idea behind Infrastructure-as-code.

The example case is simple: Deploy a minimal REST API and evolve its code from the easiest (read: ugliest) to the what we think is production ready.

And, a pretty diagram. Because a pic or it didn’t happen

You must have the following installed/cloned on your system:

Each stage in tf_best_practices_infra_code repo creates the same infrastructure but with code evolved from the previous step. Hence it is necessary if you destroyed infrastructure at the current phase before moving on to the next.

It would be worthwhile to clone the repositories to see the principles in action as the code evolves. We will go from 01_big_main_tf to 05_multi_env, explaining software engineering principles backing up each step in the evolution process. Some seasoned Terraform practitioners may skip the hands-on part and just read through the post to see how each stage builds upon the previous.

All the code is dumped in one main.tf. It may seem unusual to a few, but I have seen many a projects with such structure. Remember:

We thought of ending the post here and advise the reader to write all their Terraform code in one file.

Then 1998 called — they wanted their design principles back.

There are still some limitations:

Splitting codebase into multiple files ≠ separation of concern. The following components are tightly coupled, yet they reside in the same folder.

If you had to redeploy just the lambda code, you would also need to tinker/no-op the API Gateway along. A software development parallel drives the idea home — every time your application code is updated — you do not redeploy the Load balancer or the database.

Bundling all infrastructure components together also has a runtime cost. If your application deployment code is in the same folder as your database infrastructure code — every small application deployment code change will also lead to checking database code. Some changes to AWS components like the AWS API gateway, AWS RDS take north of 10 minutes!!

All you had to do was update an environment variable! It reminds me of no better image to describe the situation.

“My infrastructure’s deploying” is the new “My code’s compiling.”

Let’s take the first swipe at decoupling the infrastructure code and application code.

What is missing here:

The assumption code is shown here and hard coded as follows:

If the app code changes the bucket location, the infrastructure code will have no way of knowing that.

The division of teams handling different components is most prevalent in the infrastructure domain e.g. networking teams, database teams, product teams, etc. These teams work independently, and communicate with each other to identify integration points, e.g. Database team speaks with the networking team to know which subnets to use when creating a private network database. More often than not, configuration changes like these are a major contributing factor in repeat issues.

To map our sample setup infrastructure to teams:

Stale Pro Tip: Use S3 + DynamoDB for remote state storage with locking. Without locking, there is always a possibility of multiple developers updating the same state file in parallel and overwriting each other’s changes.

01-base does this work for us. It creates the remote state infrastructure using the terraform-aws-state-mgmt module.

With remote state addressed, let us revisit the folder layout and understand how it addresses the separation of concerns between different layers.

What is Missing Here?

I have been unfortunate to witness AWS Rate limits exceeding just by querying the data sources, resulting in retries and too sluggish terraform plans.

We have come a long way from one big file to using a remote state for state management and lookup between infrastructure layers. However, we still fall short on these questions:

Terraform Modules
Modules are to Terraform what libraries as to programming — reusable components that can provide uniform functionality.

In our setup, we will leverage modules to deploy to dev and stage environments.

The caller code layout, along with dev and stage folders, has another folder called common

This folder holds default values which can be overriden by each environment specific folder e.g. common/lambda.tfvars has

which is overriden at dev/02-app/input.tfvars

A good developer uses code linters, static analysis and document generation tools to bolster her application codebase. Both the tf_best_practices_infra_code and tf_best_practices_sample_module use pre-commit-terraform which wraps the following tools:

If you are using MacOS, installing pre-commit via brew upgrades your python to 3.8 - check this issue here.

Can you imagine releasing your Ruby module without Gemfile.lock? Terraform’s landscape is no different. Along with git based module version locking, you can have version locking on:

This level of locking can be tightened further by specifying exact Terraform versions also.

That’s about it for the code evolution process.

Using software engineering principles to make infrastructure code more robust and reliable is a learnable skill and we hope this post will help you achieve that. However, no infrastructure codebase is perfect or has one right way of solving a problem. Our sample repositories are no different. If you think our codebase can be evolved further and have suggestions for improvement, please engage with us in the comment section.

Most of the stages in tf_best_practices_infra_code have hidden bugs which don’t reveal themselves in basic testing. See if you can smoke them out. We will do the big reveal in the much awaited sequel — Terraform from the trenches — Brunch after dinner?