While using a Terraform lifecycle rule, what do you do when you get a canned response from a security group? 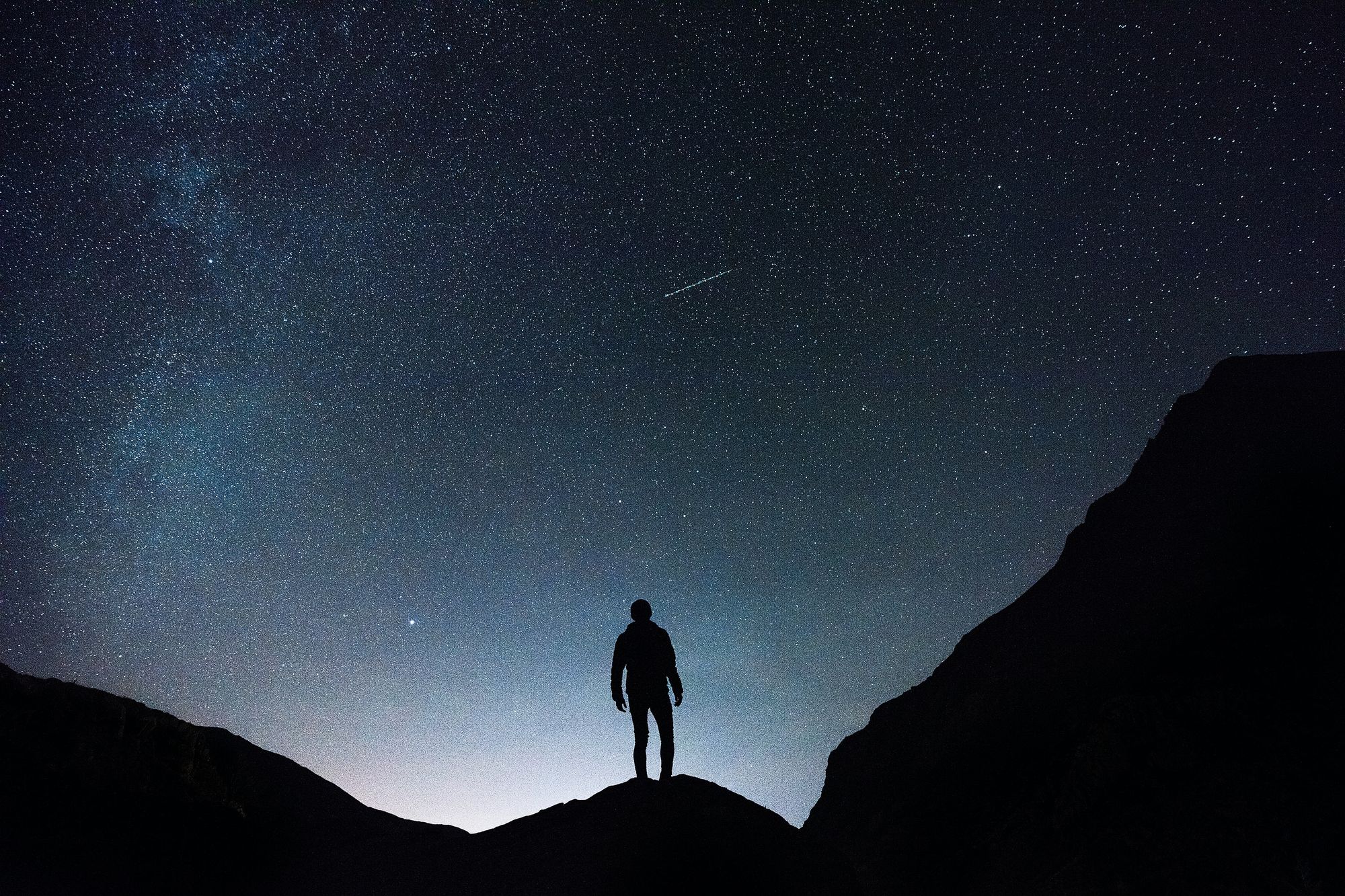 In the last two posts, we saw how to use the Terraform lifecycle rule create_before_destroy in the right way and the wrong way. Both the posts used updating AWS security groups as a reference task.

One interesting command that we used in the first post was

Except that you have to go through the same process manually again in a few weeks. To fix this, search for “delete unused security groups automatically” and you will see solutions using AWS Config, AWS Lambda and so on.

The ease with which one can find canned answers to common problems is both a gift and a curse. A gift because it takes less time to solve that specific problem. A curse because one doesn’t ponder long enough on the solution to know if there are related problems that can be pre-empted while solving this one.

This post will not attempt to showcase Yet Another AWS Security Group Deletion Script (commonly known as YAASGDS amongst the cool kids). It will try to use that scenario as a stepping stone to ask some interesting questions.

Let’s step back and understand what we gained by deleting unused security groups.

However, the cleanup should also involve asking the following questions:

We have now shifted focus from cleanup to security. Each of the above questions can be answered by a custom script. But more questions might come and one script per question might be hard to maintain. We need to:

To put it another way – for extracting data from a database, would you rather hunt for scripts that are thinly veiled wrappers over SQL or write raw SQL and get better at exploring data?

I found myself in this position and wrote scan_security_groups.py. This script:

The last step is the most important one. Instead of answering the questions directly, we are creating a data structure that allows us to explore these scenarios.

and unleash the power of q (as seen before here)

Find security group with SSH port 22 open to the world

Find security groups associated with ports other than ports 80, 443, 22.

Check out more queries that answer the above questions here.

Although I had to write a “custom” script, I did so to answer more than one question. This made me want to write such tooling for other AWS components like RDS to catch scenarios like – How many RDS databases haven’t had any connections over the last X days?

But writing one CSV-generating script per AWS component is not scaleable. What the world needs is an osquery type model but for AWS. Also, most of the security-related questions require a compliance policy-based approach, where tooling like cloud-custodian comes in handy. Take your timelines into consideration and pace yourself accordingly.

That’s about it. To summarize:

P.S: The SQL query which answers the question “Are there any security group rules present for AWS default vpc?” is not answered here and is left as an exercise for the reader. Do reply back on Twitter with your answers. Fist bumps guaranteed.