A ready checklist of a comprehensive list of steps and activities involved in the deployment of your application. 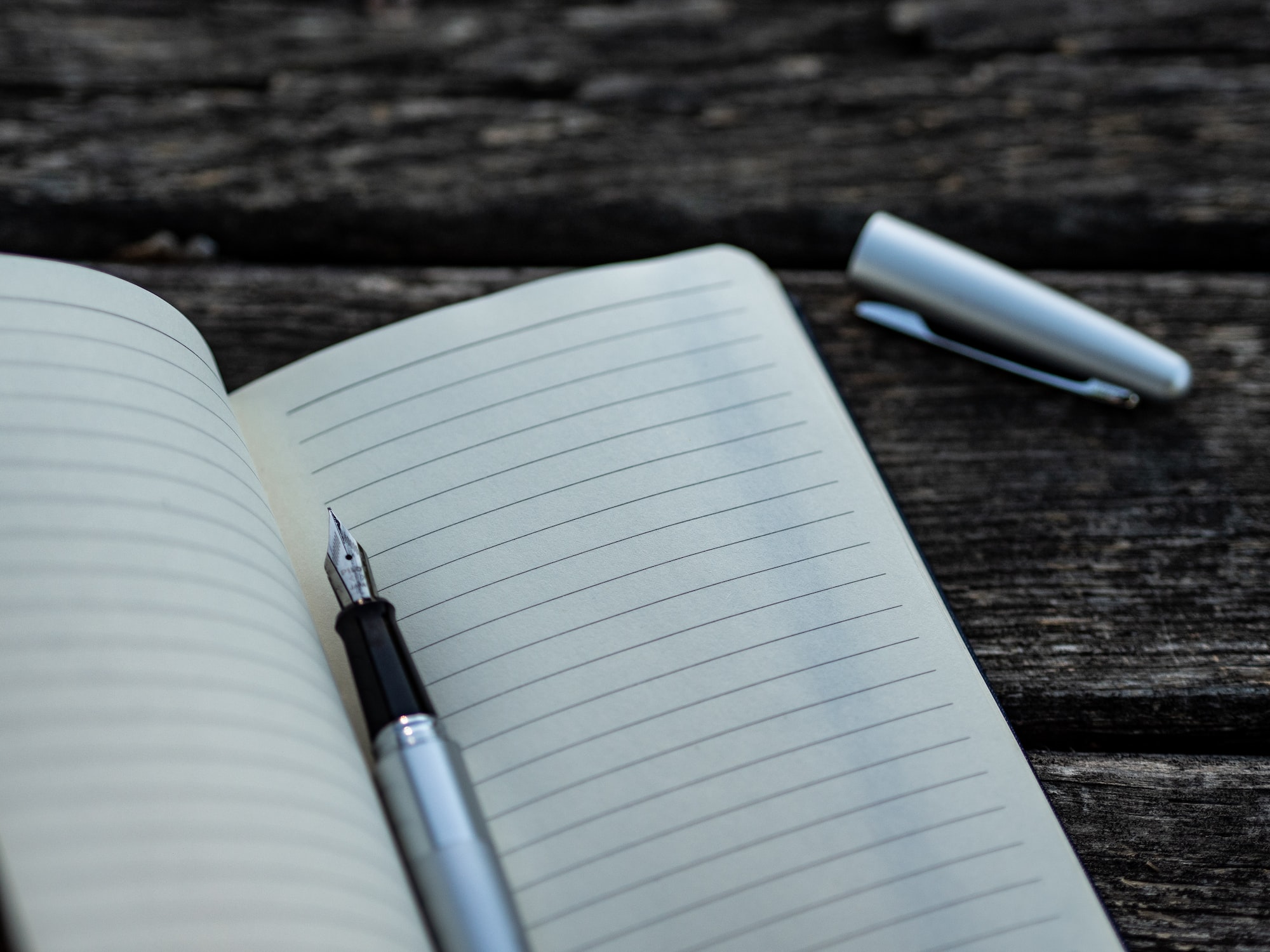 Software applications these days have gotten more complex than they used to be, and the process of deploying apps has moved from being entirely the job of an IT Operations Team to a collaboration between developers and the IT Team. This collaboration is what we know today as DevOps.

The deployment phase of a software is just as important as the development phase and requires just as much thought and planning. This is where a deployment readiness checklist comes in.

A deployment readiness checklist is a comprehensive list of steps and activities involved in the deployment of your application.

Benefits of Having a Deployment Checklist

As applications become more elaborate, so does their deployment. Without a reference to consult, it becomes quite easy to miss a step, which could prove costly down the line. A deployment readiness checklist is an investment with a near-immediate ROI.

Having a deployment checklist in place minimizes the risk of something going wrong or being missed during deployment. Since there’s a process to follow, if all items on the checklist have been checked, you know it should be smooth sailing when getting your app into production.

A deployment readiness checklist helps keep everything on track, not just for first-time deployment but also for subsequent deployments. A thoroughly documented checklist can serve as a guide or reference for new members of the team, minimizing how much they have to rely on someone else’s institutional knowledge and allowing any member of the team to deploy without errors.

The deployment phase of your app is a crucial one and should be well planned to minimize the chance of errors, conflicts, and other problems. There are many steps to preparing for deployment, and some of the key ones will be discussed here.

We’ve established why it’s good to have a deployment readiness checklist, but it’s also helpful to see what one might look like. While the checklist here might not entirely apply to you, it’s a good place to start and can be adapted to suit your organization, business, or technology stack.

There are many steps and processes you need to put in place during deployment. That alone should make it clear how important it is to have a well-documented deployment readiness checklist. With a checklist in place, you shouldn’t be afraid to deploy—even on Fridays.

As with other processes, your deployment process and checklist should continue to grow, change, and improve as your team evolves; but the checklist here is a great starting point.