What are the challenges, benefits and use cases of distributed tracing? 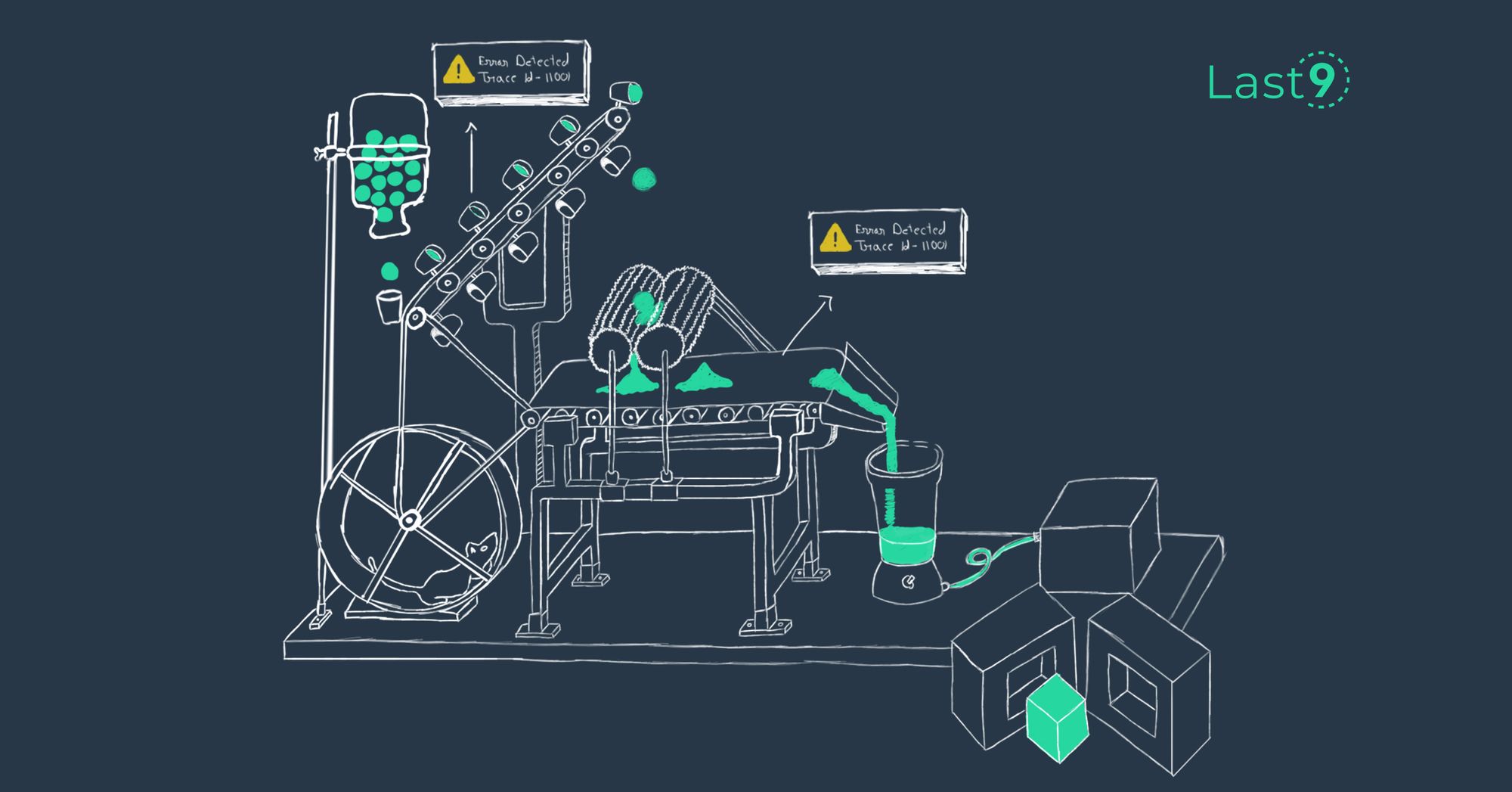 The architecture and deployment of modern applications are complex. A typical request in a modern application is processed across multiple systems before it is serviced and a response is sent. These services can be either synchronous or asynchronous. This complicates tracking and fixing performance issues or bugs discovered during testing and production. As the number of hops between systems increases, root cause analysis (RCA) worsens. This is exacerbated by increasing numbers of concurrent system users in modern applications.

The typical troubleshooting information available from logs, such as the date/time, module/class, and message, aren't enough to pinpoint the source of the problem. This is because there is no reliable method for connecting individual log entries into a sequence. The context of the log entries must be used to infer a sequence.

The best solution is to introduce an explicit trace ID that is propagated through all system hops. This allows log entries to contain the same trace ID throughout the processing of a given request. Distributed tracing is the process of adding such a trace ID to the processing at the request start point and ensuring the trace ID is passed to the various systems as the request passes through them.

Consider the implementation of a blood pressure (BP) meter in an Internet of Medical Things (IoMT) platform: a patient uses the meter to record their blood pressure on a regular basis. The meter is configured to send an alert to the patient's caregiver if their blood pressure falls below a certain threshold. This reminds the patient to take a reading if he or she has missed more than two readings.

For this use case, a system implementation collects and stores the patient's readings periodically in the cloud. A watchdog is set up to detect when the data collected exceeds the threshold and sends a notification. The watchdog also checks for missed readings and sends a control message to the gateway requesting that the patient take a reading. The following diagram depicts the services involved in implementing such a system:

In this system, the data from the sensor (such as a BP meter, thermometer, and weighing scale) that needs to be collected and sent to the caretaker passes from:

The earlier use case is a highly simplified implementation. Yet it has a minimum of four touch points before a notification is sent, illustrating the complexity of microservices architecture.

Troubleshooting a problem in this complex system can be challenging. For example, debugging why a notification was not sent when the patient's BP level dropped below the threshold.

As you can see from the diagram, the problem could have several causes. The failure could be anywhere along the data pipeline from the device, to the cloud, or in the notifier. To troubleshoot this issue, the flow of the problematic data must be traced from the device to the notification system.

Tracing the problem manually using logs is the most difficult way to troubleshoot. In this method, logs from gateways and the cloud are transferred to a log analyzer system like Elasticsearch and linked to OpenSearch Logs linked to the patient in both the gateway logs and cloud logs can be searched by their timestamps. However, none of this helps in tracing the problematic data and determining the root cause of the problem.

These issues arise as a result of the distributed, asynchronous nature of this business function's execution.

To easily troubleshoot this problem, we need a way to connect the various log entries from the different systems' log files to trace the data flow. This is done using trace ID. When data is collected from the device, a trace ID is introduced at the gateway. This trace ID is kept in the data throughout the flow to the database, the job, and the notification.

So when a problem is reported, we can begin by looking up the trace ID in the database for the BP values that exceed the threshold, and then trace backward to the gateway, or forward to the job and notification microservices to determine the root cause. This significantly simplifies the root cause analysis.

Anatomy of a Trace

The following diagram depicts the trace for the previously mentioned architecture and use case using a trace ID:

As seen in this data flow, a single trace is composed of multiple units of work. Each unit of work, also known as span, is characterized by the API called, the time taken, the date and time of the start, and the end of the API execution. These are called tags or parameters of the trace.

A troubleshooting tool that lists activities and events, flags errors, and introduces possible actions the support person can take in case of an error can be built into the system. It can also be used to standardize log file entries. But while logging is simple to set up, in the production environment, log entries are typically set to errors. As a result, implementing distributed tracing with log entries limits the granularity of visibility of the called services. It is best implemented independent of the application logs.

There are several benefits to having a distributed tracing mechanism built into the system:

A built-in tracing mechanism provides several benefits. But there are considerable challenges:

Typically tracing is only needed for those unexpected times when a problem occurs. It is needed so the support team is not left without data to trace the problem. To get an optimal ROI, we need to start reducing the amount of data collected to reduce cost.

The other way is to decide at the end of the transaction, that is, a tail-based decision. Here, rather than just tracing important transactions, you can decide to collect the information if there is a problem in the transaction. This gives better visibility to the transaction.

As we saw above, distributed tracing has its benefits, but comes with its own set of challenges. It has its place in the observability ecosystem, but is better adopted on a need-to-have basis, after reaching a certain maturity of observability, gleaned through infra and application metrics.

Last9's products provide the right place to start your observability journey. Talk to use here to know more.

Want to know more about Last9 and our products? Check out last9; we're building reliability tools to make running systems at scale, fun, and embarrassingly easy. 🟢